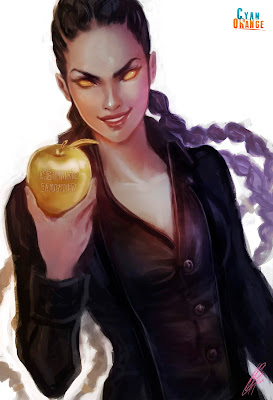 In early 2018, "The Bruja" published on Amazon and other major retailers. It was supported by my official website (you're here!) as well as Facebook & Twitter. I branded most of that content in reference to "The Bruja."

Now, a year later, the novella "Dread Harvester" has been released on Amazon, and the forthcoming novel "Mayhem" is set for a Spring 2019 release on e-reader and softcover.

Effective immediately, all social media and official content for Michael Molisani (me,) will be re-branded as "Veilfall."

Coming late in 2019 will be a second novella, "A Day in the Life of a Dead Whore," detailing the adventures of Marie Holmes, along with a short-story collection to be titled "Veilfall" in 2020.

Melissa Johnson will be partnering with me on "Veilfall." It will be a series of stories between year-zero of the Collapse, and 120 years in the future. This collection will feature new & familiar characters, highlight moments of the Collapse you may have wondered about, (curious what happened to New York? You'll find out!) and expand on the growing mythology of Veilfall.

That's still not all!

After 2020, I have at least 4 more books planned in Veilfall. This includes a sequel to "Mayhem" titled "Battery Acid." This is a rich an exciting world, growing, and expanding every day. I'm obsessed with the idea of how the Earth as we know it evolves after an apocalypse. It's not merely enough to say; "Now magic is real." How does that impact everyday life? How does that impact someone making ends meet? How does that impact the power structure? What is it like to live in a world where a battlewitch can kill you with a thought? I've covered some of that in "Mayhem," but there's much more to come. I want to welcome you into a new world that you've never seen before, and you'll want to return to; again and again.

Welcome to Veilfall.
By Michael Molisani at January 30, 2019